The Most Affordable Caribbean Islands to Visit in 2019

The Caribbean is an extremely popular location for tourism, especially in the winter months and during “Spring Break”. We bet that if you could, you would go there more often!

Here’s some good news: there is a way you can do just that. By being travel-savvy and comparing prices for Caribbean destinations, you can choose one of the most affordable locations and use your extra cash for those surfing lessons you’ve always wanted.

Of course, making a definitive list of the most affordable Caribbean islands is no easy task. In addition, prices can fluctuate from year to year. Natural disasters, like 2017’s devastating hurricane season, can greatly affect prices. That’s because these storms sometimes damage hotels and restaurants, resulting in few hotels and higher prices. Sometimes the majority of the hotels that are able to remain open are the pricier ones.

Nevertheless, nearly all the Caribbean islands have recovered from the 2017 hurricanes and have rebuilt their tourist accommodations and attractions. Therefore, nearly all Caribbean islands are back to normal, except Barbuda, which was declared uninhabitable and is still rebuilding what was lost.

The most affordable Caribbean islands

We’ve based this list off of current hotel prices, restaurant prices and cost of living for each country. Not included in the list are Caribbean destinations that are not islands (like Cancún, Mexico, for example).

Keep in mind that airplane ticket prices vary greatly based on where you live, and some islands may be cheaper to fly to than others. Use a tool like kayak.com or skycanner.com to check flight prices from your country.

Most of the country of Belize is located on the South American continent. However, this Caribbean country also has many of small islands and cayes in the Caribbean Sea. All of them are absolutely gorgeous, and Belize takes the prize for being the least expensive country to visit in 2019, at least as far as prices go for accommodations, food, and amenities. Ambergris Caye is the largest island in Belize, and its only town, San Pedro, is the subject of Madonna’s popular song “La Isla Bonita”.

Since it’s well out of the path of most hurricanes, Curacao is the perfect place to get deals during the “low season” which is generally late august to november. You can normally get reasonable prices on airfare from the United States, Canada, and Europe to this island because it has a large international airport that services many countries.  In addition, this beautiful island nation ranked #1 on U.S. News & World Report’s annual list of the Best Affordable Caribbean Destinations.

The cost of living in Curacao is 2.11% lower than in the United States. The cost of rent is an astounding 41.17% lower, and meals at inexpensive restaurants range from $14.20 (in US dollars) to $25. A three-course meal at a mid-range restaurant ranges from about $70 to $125 for two people.

Trinidad and Tobago has a very low low cost of living index of 52.07, compared to 69.91 of the United States.

Restaurant prices are 33.80% lower on these islands than in the United States, and rental prices are a whopping 57.15% lower. With plenty of lodging options, you’ll undoubtedly find a room price that suits you, especially if you visit during the off season.

These islands are known for having the best rates from May to early December. A wide variety of accommodations means that prices are cheaper than many other Caribbean islands. There are also plenty of beautiful beaches that you can access for free.

A meal at an inexpensive restaurant will cost an average of $22 (US dollars), while a 3-course meal for two at a mid-range restaurant costs about $70.

These destinations belonging to the Dominican Republic are known for having some of the best hotel prices in the Caribbean. There are many all-inclusive resorts in Puerto Plata, Punta Cana, and other cities within the Dominican Republic. You’ll probably be able to find great airfare deals to these places as well, from both the United States and Europe, simply because they are popular destinations.

Nevertheless, the fact that they are so popular also means that they can get a bit crowded. If you’re looking for quieter beaches, you’d be better off heading to Curacao or Aruba.

Jamaica makes this list because tourists can often find great prices on flights there from a variety of locations. You can get tickets from New York City to Jamaica for as low as $300. In addition, restaurant prices in Jamaica are 41.52% lower than in the United States. Consumer prices in general are about 35% lower, and it costs about 64% less on average to rent a place to live on this island.

As for tourist prices, Jamaica is one of the more popular Caribbean destinations, so you’ll find a wide variety of hotels and resorts to choose from, which can generally drive prices down. The average price for a 3-star hotel there is around $80. However, tourist attractions can get a bit pricey, especially in the “tourist-trap” areas like Montego Bay.

This Dutch island is known for being a bit more luxurious than the others on our list, but still affordable. Airfare from New York City can go as low as about $350, and reportedly you can hop on cheap flights to this island from Europe, especially if you go during the low season (May to November).

Meals in Aruba reportedly cost the same as they do in the United States, or slightly higher. However, rental prices are 30% lower.

Find your perfect vacation rental in Aruba! Private apartments and houses are available starting at just $385 per night. 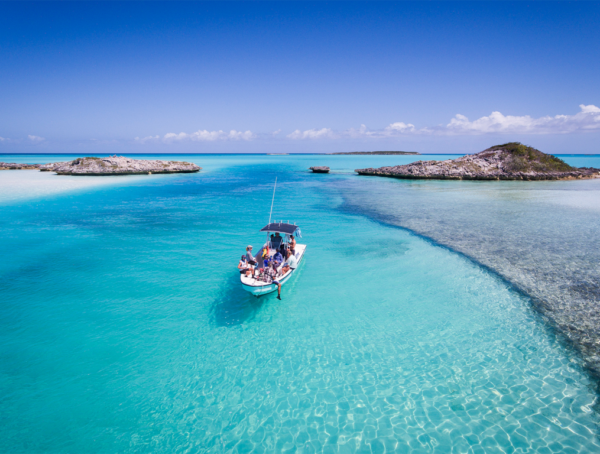 10.0K
Travel
10 Reasons Why You Should Travel to the Caribbean 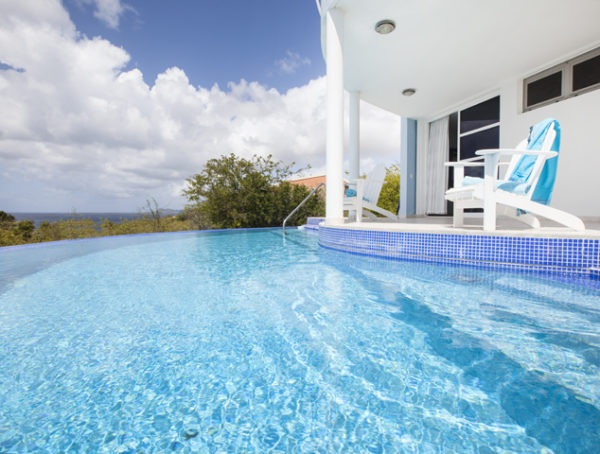 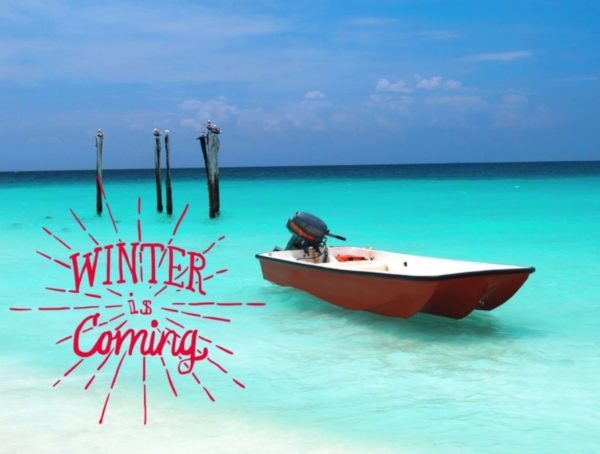 4.3K
Travel
Christmas on the beach