Is the Caribbean Safe?

High-profile incidents published in newspapers or reported on TV leave many tourists wondering, “Is the Caribbean safe?” However, rumors about the Caribbean being an overall “dangerous place” are unfounded.

At the same time, it’s important to remember that crime can take place anywhere, anytime. It’s not something that occurs only in the Caribbean. In fact, some Caribbean islands have a lower crime rate than the United States!

Nevertheless, hearing about terrible events, like the disappearance of Natalee Holloway in Aruba, sometimes puts people off the Caribbean. Therefore, it’s important to know the facts, and also know how to stay safe before you go.

Facts about crime in the Caribbean

The most important thing to consider about safety in the Caribbean is that statistics can change. Because of this, you should check the U.S. Department of State website periodically for any travel warnings for the country you’re considering visiting. Click on this link and enter the country’s name in the search bar on the left.

Besides revealing any travel warnings for a specific country, you’ll be able to see weather warnings and visa requirements for entry, and other helpful things.

In developing Caribbean countries, the overall murder rate is four times higher than it is in the United States. However, violence mainly takes place among drug traffickers and the impoverished, who suffer in countries with high unemployment rates.

That being said, foreigners who do find themselves in trouble most often get there because they purchase drugs on the streets, or roam the streets and bars late at night. You can avoid become a crime victim by taking the same precautions you would in any country. Don’t purchase illegal substances, don’t get involved in illegal activities, and don’t walk the streets alone at night.

Nevertheless, there are actually a couple of Caribbean countries that have a murder rate of 0, making them safer than the United States. Here are the countries that are considered the safest in the Caribbean:

The safest islands in the Caribbean

All statistics from NationMaster.com.

Is the Caribbean safe for kids?

Ok, so maybe you’re convinced that the Caribbean is safe enough for you, but what about your kids?

Sometimes children are not aware of their surroundings. They can become easy targets for thieves. In addition, they may have no qualms about talking to strangers, who could potentially harm them.

Nevertheless, the Caribbean is safe for children, as long as they are cared for by responsible adults. Never leave your children alone and unsupervised while on vacation in the Caribbean. That’s something you shouldn’t do anywhere, for that matter!

Before you go, teach your children what to do in case of an emergency. Instruct them to stay near you to avoid getting lost. Help them understand and avoid any potential dangers: big ocean waves, strangers, wild animals, etc.

For more information, see Traveling with Kids to the Caribbean.

Staying safe while on vacation in the Caribbean

Here are tips from the United States Department of State for staying safe in the Caribbean:

It is no secret that most crimes take place after dark. Don’t assume that the friendly Caribbean beach you spent the day at will be just as friendly at night. Avoid unpopulated, unpatrolled areas after dark.

The United States Department of State warns against consuming excessive alcohol while in Caribbean countries. The legal drinking age, which is 18 in most Caribbean nations, is not rigorously enforced. In addition, being under the influence of alcohol increases your chances of being targeted by criminals. Above all, drink responsibly, and don’t drink and drive. For more information, read this report about the dangers of consuming alcohol abroad.

The U.S. government suggests using caution with U.S. credit cards while traveling. This is because they often do not require a PIN for use. Keep your card with you at all times, and monitor transactions constantly. Take someone with you when using a card at an ATM to withdraw funds. Criminals often target people who leave banks alone in order to steal cash and cards. Avoid withdrawing large sums of money while traveling in the Caribbean.

Here’s one of the main reasons why many people wonder, “is the Caribbean safe?”: petty theft. Everyone is at least a little bit worried about being pick-pocketed. However, there are plenty of smart ways to avoid become a victim of theft.

6.1K
Travel
5 Things to Know About the Caribbean Before You Go for the First Time 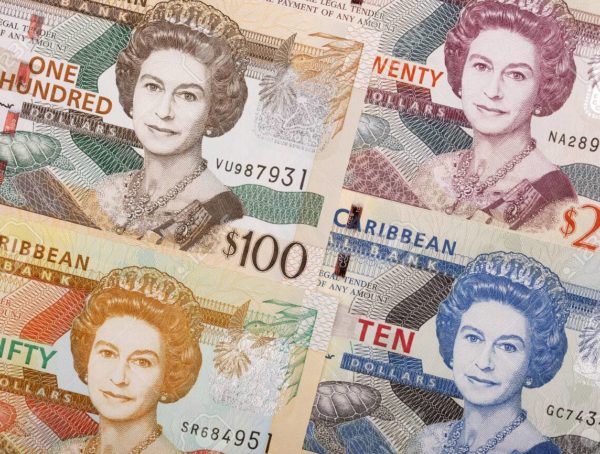 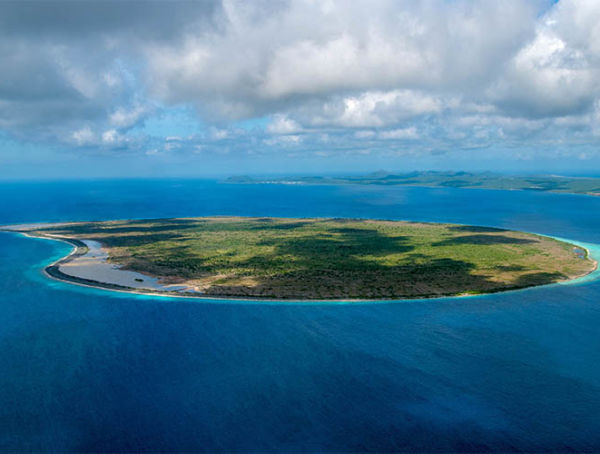 9.4K
Travel
What is the Best Caribbean Island for First Timers?