Navyše, it’s important to remember that they are employees, not servants, and they deserve your respect. Be polite and speak to them the way you would like to be spoken to. If they ask you to abide by certain flight rules, comply without arguing. Keep in mind that they’re not asking you to follow guidelines to annoy you–it’s just their job!

Studies have shown that airplanes are some of the dirtiest places on the planet. v skutočnosti, the plastic table trays are the worst culprits– their plastic surfaces harbor a multitude of bacteria, and are seldom wiped down. Just imagine everything that has happened on them! Maybe a soda has been spilled on that tray, or someone with a cold sneezed on it, or maybe a diaper was changed there!

Don’t place your snacks directly on the tray table. namiesto, eat them out of their bags or containers, or place them on a napkin. If you have some, wipe the tray down with hand sanitizer or a wipe before using it.

Navyše, follow flight attendant instructions if they ask you to store your bag a certain way. Don’t be one of those people who puts their suitcase in the overhead bin horizontally, taking up well over half the space!

The plane has finally landed, and everyone’s eager to get off! však, it’s best to be patient and wait your turn. Flight etiquette dictates that people should disembark from front to back. Don’t be the guy who pushes past everyone else and tries to exit before the people in front of him.

It’s important to remember that free seat upgrades are not the norm. Years ago, an upgrade to first class was common, but not anymore. dnes, everything comes with a fee, including legroom. Most flights are fully booked, and seats are electronically issued. Don’t pester your flight attendant for a free upgrade “just because there’s a seat empty”– it’s not going to happen. v skutočnosti, most airlines actually prohibit it. That’s because upgrading is done electronically, not arbitrarily.

však, there are a few ways to “earn” upgrades. Napríklad, frequent fliers who constantly fly with the same airline often get rewarded with these kinds of perks. A computerized process selects people who are part of the airline’s elite programs, or have purchased upgrade-eligible fare to automatically be moved to bigger and better seats at no cost when they are available.

No one likes the stench of stinky feet! (And not being able to escape from it!) Taking off your shoes and socks on an airplane may be comfortable for you, but it infringes on the comfort of others. There’s nothing worse than seeing someone’s bare toes poking through the gap between your chair and the cabin wall, or propped up on the back of your seat above your head. Navyše, walking the cabin barefoot isn’t just against the rules of many airlines, it’s also a health hazard.

Áno, alcoholic beverages are available on many flights, but that doesn’t mean you have to drink them. Po všetkom, you’re in an airplane, not a bar! Limit your alcohol intake and drink responsibility. Make sure you drink enough water, since alcohol can be dehydrating.

tiež, when playing games on your phone or ipad, use headphones. alebo, just turn the sound off! Likewise for playing music– bring headphones, and keep your tunes to yourself. 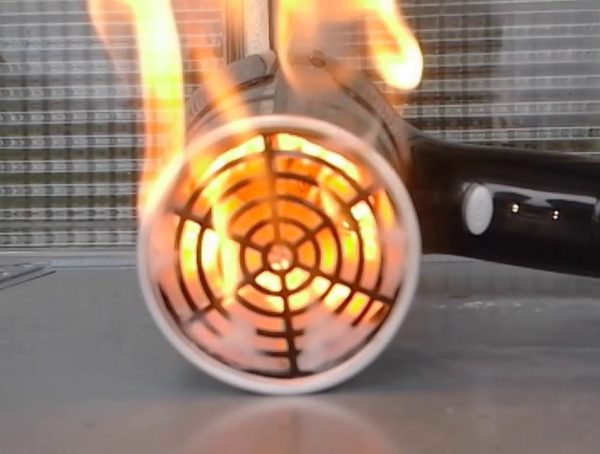 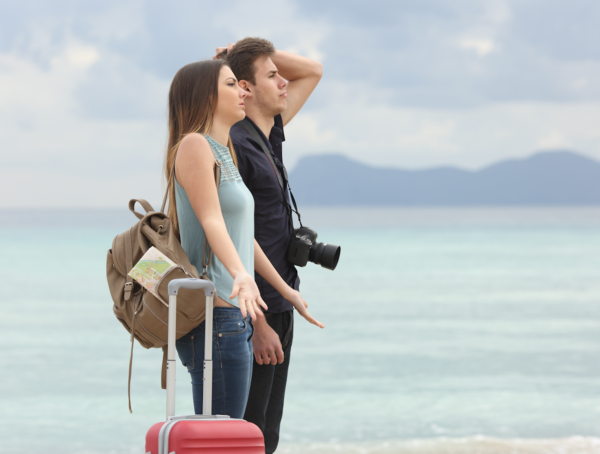