Cu apele sale turcoaz incredibile și nisipurile calde primitoare, este de mirare că Caraibe este locul perfect pentru case de plajă celebritate? Get a glimpse into the island abodes of the rich and famous as you scroll through these photos of some of the most beautiful homes in the Caribbean.

The Caribbean island of Sf. Barthelemy has long been a popular location for celebrities to hang out. niste, like Steve Martin, have chosen to purchase vacation homes there.

Martin began to rent the four bedroom, 3,000 square foot villa back in 2007. Curând după, he and his family fell in love with the gorgeous views of St. Jean bay, and decided to purchase the property. They spent plenty of vacation time there until 2013, when Martin put the house up for sale.

“St. Barts is one of my favorite places in the world,” Martintold the Telegraph after putting the house on the market in 2013. “Myself and my family have had a fantastic few years at the villa. The views are second to none, and the sun deck, terraces and swimming pool have been a great retreat to come and relax between filming. We will be sad to say goodbye.”

David Copperfield owns a 150-acre island on Musha Cay near the Exuma islands in Bahamas. The five houses on the island can accommodate about 24 oameni, plus a staff of 30 to cater to their every desire. The main house, called Highview, sits up on a hill and has 10,000 square feet of living space. The property functions as a resort and is available to rent.

Oprah Winfrey, John Travolta, Kelly Preston, Jim Carrey and Bill and Melinda Gates have all spent time at the island. în plus, Penelope Cruz got married on one of the archipelago’s private beaches.

Best-selling author Ken Follett built a luxurious vacation home in Jumby Bay. The tiny 300-acre island is located in the Caribbean Sea, northeast of Antigua. He named the 11,600 square foot estate “Bananaquit” after a local bird species. It was there that he penned some of his finest novels, inclusiv “Edge of Eternity”. Although Ken later decided to sell his beloved home, plenty of other celebrities have been known to spend vacation time in Jumby Bay.

The likes of Will and Jada Pinkett-Smith, Hilary Swank and Jim Carrey, and Paul McCartney have all rented rooms or purchased villas in this opulent neighborhood.

Looking to rent your very own Caribbean beach house and live like a celebrity during your vacation? We’ve got exactly what you’re looking for! Check out our handy search engine at KeyCaribe.com to find the right villa for your needs.

Imaginea principală: Inside one of David Copperfield’s beach houses in the Caribbean. Sursă 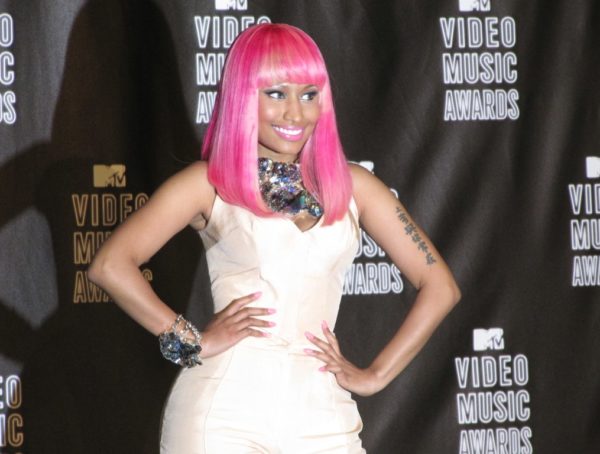