What is Caribbean Fashion?

What is Caribbean Fashion Week?

First held in 2001, Caribbean Fashion Week features local designers and celebrity performers. Held annually in Kingston, Jamaica, it was created to raise awareness of Caribbean fashion and culture. In addition, it provides a platform for Caribbean designers to display their unique creations. Superstars such as Vanessa Williams, Tyson Beckford, and Ashanti have performed during Caribbean Fashion Week and helped it gain more exposure.

In addition, fashion enthusiasts celebrate a separate event yearly in Boston, United States. Normally held in August, Boston Caribbean Fashion Week emphasizes the culture, beauty, fashion, and style of this beloved tropical paradise. Along with eclectic clothing created by notable Caribbean fashion designers, the event features live entertainment, food vendors, and handmade craft vendors. Although Boston Caribbean Fashion Week was only recently started in 2013, it has since gained in popularity. Furthermore, it is now the perfect venue for Caribbean designers to express their love for their culture and fashion, and for attendees to get a first glimpse of beauty and fashion trends for the coming year. 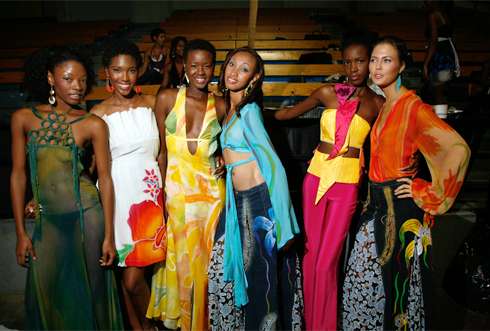 What has influenced Caribbean fashion?

Slavery and expansion brought new cultures to Caribbean countries. As indigenous people retained many of their own customs, they also adopted plenty of new ones into their lives. This is especially evident in Caribbean food and clothing. For centuries, those who call this region home have been assimilating international influences into their culture.

Climate and environment have certainly played a part as well.  Clothing trends throughout Caribbean history have generally featured fabrics that wear well in hotter weather, since this region can be hot and humid year-round. Historically, people have used materials that were available in the area, such as cotton fabric or fabric made with banana fibers. As international visitors arrived on the islands, they brought more materials, such as Indian madras and Scottish tartan. Both of these fabrics became a meaningful part of Caribbean traditional dress. 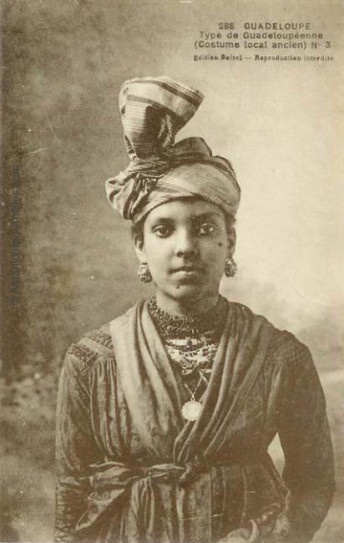 Of course, each Caribbean country had its own unique twist on traditional dress, but some elements were common to many of these nations. When the Black Code was passed in 1685, giving slaves the right to buy fabric for clothing, many of them became seamstresses and tailors. Soon after, they invented Creole style, a mix of Caribbean and European fashion ideals. The following were some of the items historically known to be part of traditional Caribbean fashion:

Some women used headdresses to show social status. They were often made from madras fabric, which arrived in the Caribbean from what is now present day Chennai, India. A head tie normally consisted of bright plaid fabric wrapped around the head.

The gaule creole is a white, long-sleeved cotton dress traditionally worn by many Caribbean women.

This is an ample circle skirt that is taken in at the waist and was often worn with a white petticoat, a madras headdress, and bold jewelry. 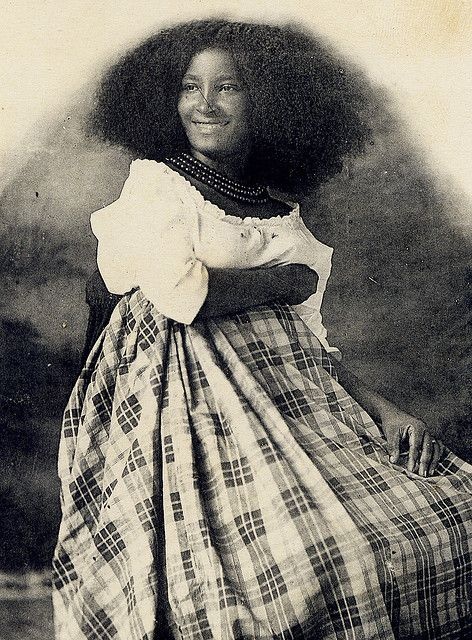 This dress is a folk costume worn in countries such as Jamaica, Haiti, and Dominica. It can be called by different names in each of these countries. It typically consists of a wide cotton or madras skirt often called a bandana skirt, a white ruffled sleeve blouse, and a matching head tie. Men often wore a bush jacket, otherwise known as a guayabera. Today, quadrille dress is often worn by dancers, or as a costume during shows. Its name comes from the popular 18th and 19th century dance called the quadrille, for which it was worn.

Today, traditional costumes are mainly worn for dances or special events, and inhabitants of Caribbean countries sport modern, Western-style clothing, for the most part. However, these countries have developed a unique sense of style, which their designers have showcased during Caribbean fashion week events. Some Caribbean-inspired fashion trends have even shown up in other countries of the world.

Here are a few typical trends from modern-day Caribbean fashion: 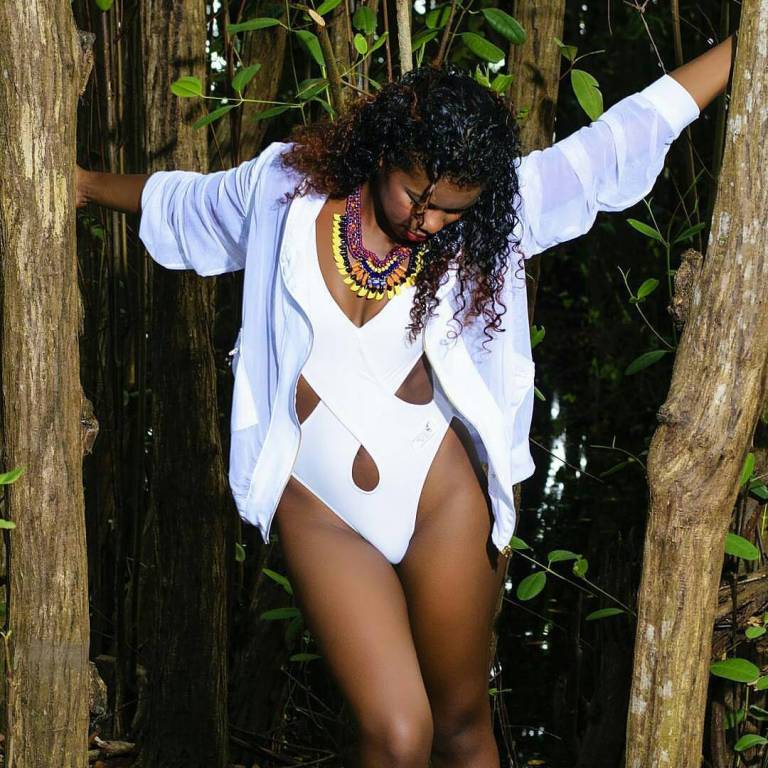 Of course, we’d be remiss not to mention beachwear when discussing modern Caribbean fashion. Fringe, cut-outs, and and crochet are just some of the trends incorporated into women’s Caribbean swimwear. Caribbean-owned beachwear companies offer unique pieces that help you capture Caribbean style and achieve a unique look. Bikinis will never go out of style, and Caribbean designers offer plenty of eye-catching designs to choose from.

Are you planning on taking a trip to a Caribbean country soon? Be sure to pack clothing that is extra breathable, and don’t be afraid to toss in some bold colors or accessories! If you need a little extra help planning, check out these travel hacks for traveling to the Caribbean!