These 7 Caribbean Countries Will Ban Plastic in 2020

As ocean pollution increases steadily, 7 Caribbean countries have taken the initiative to ban plastic and polystyrene products in 2020.

Each year, over 5 billion plastic bags are produced from petroleum products. Each one will take hundreds of years to degrade.

The annual consumption of plastic bottles will rise to half a trillion by 2021. With every second that passes, 20,0000 of these are plucked off shelves and purchased by consumers. That’s no surprise considering the popularity of bottled water and other beverages. With the ever-growing need for convenience, it’s obvious that demand for plastic bottles isn’t going anywhere.

So where does all that plastic end up? Unfortunately, only about 7% of plastic waste ever gets recycled. The rest ends up in landfills or in our oceans.

According to research by the Ellen MacArthur foundation, the ocean will contain more plastic by weight than fish by the year 2050. Even more alarming is the news that a third of fish caught in the UK contain plastic. In 2018, the European Food Safety Authority called for more research on the matter of seafood safety, stating that there is great “potential for microplastic pollution in edible tissues of commercial fish”.

The Caribbean region is a top polluter

Research has been conducted in the Caribbean region as well. According to Forbes, the Caribbean islands are the biggest plastic polluters per capita in the world. Ten of the top thirty global polluters are Caribbean countries: Trinidad & Tobago, Antigua & Barbuda, St. Kitts & Nevis, Guyana, Barbados, St. Lucia, Bahamas, Grenada, Anguilla and Aruba.

This shouldn’t make sense, considering the fact that these countries have much less people than say, China, the world’s top polluter. However, the Caribbean islands generate more plastic waste per person than most countries. For example, St. Lucia produces four times the amount of plastic waste per person than China. In addition, it does not properly dispose of its trash.

In fact, the root of the Caribbean’s plastic problem lies in how it is disposed. Since it isn’t properly collected, 22% of households end up dumping it in waterways or on land, where it eventually ends up in the ocean (World Bank). Slowly but surely, trash is ruining the Caribbean Sea.

Nevertheless, part of the reason why the islands produce so much trash is tourism. Tourists are always on-the-go, and will end up using more disposable products than they normally would at home. Most Caribbean resorts, restaurants, and hotels still use plastic straws and bottles. Even if these places have protocols in place for disposal, they can’t prevent careless tourists from taking a drink to the beach. More often than not, plastic cups and straws blow away in the wind or are left behind, eventually ending up in the sea.

Here’s how you can take a Plastic-Free Caribbean vacation!

Banning items like plastic bags and straws may create an annoyance for some tourists, but it’s what must be done to save the Caribbean Sea and its creatures. After all, the loss of clean beaches and sea water will undoubtedly affect tourism. According to the Yucatan Times, the Bahamian government has estimated that “the current rate of plastic pollution could cause tourism losses of up to US$10 million per year.”

Caribbean countries that will ban single-use plastic in 2020 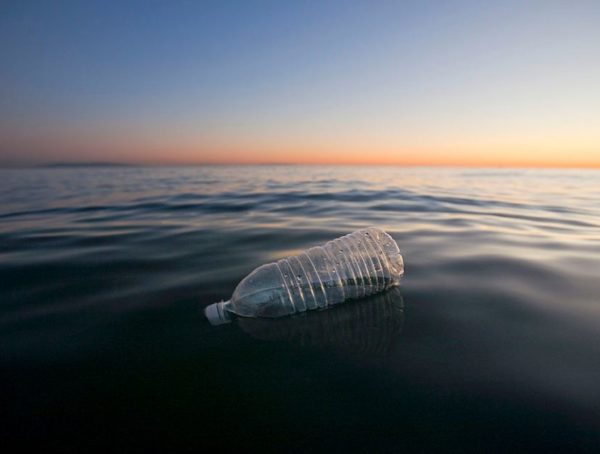 7.7K
Travel
How to Take a Plastic-Free Vacation