Rare Photos Illustrate Life in the Caribbean 100 Years Ago

These incredible images offer a glimpse into life in the Caribbean from 1840 to 1940.

If you’ve ever visited a museum or two in the Caribbean, you might notice a startling lack of photos among the artifacts and trinkets on display. Historical images from the Caribbean are scarce, and a great deal of them are kept elsewhere in the world. Many are stored in European museums, for example.

However, Patrick Montgomery, a former stock-photo dealer, was able to track down photos of Caribbean subjects dating back to as early as 1840. He purchased them in France and the United Kingdom, and slowly grew a collection of over 3,500 prints, albums, postcards, and stereographs. Determined to help preserve Caribbean culture and make the pictures available to Caribbean communities, Montgomery searched for about ten years.

A few years ago, the Art Gallery of Ontario purchased Montgomery’s collection for $300,000. Currently, the gallery is working on piecing together an exhibit in which to display the images by 2021. In the meantime, a small number of images have been released online to the public.

However, the stories behind the photos are largely unknown. Most are unlabeled, and neither the subject or the photographer’s names are mentioned. The images come from at least 34 different Caribbean countries and date from 1840 to 1940. Researches are already working hard to determine the origins and subjects of each photo.

Montgomery spent an entire decade searching for antique Caribbean photos, beginning in 2005. Surprised at the lack of photos in Caribbean museums, he began to look online and in several European countries.

“It turns out they did exist, just not in the Caribbean,” he told CBC.

His long-awaited collection is now one of the largest in the world. It will surely garner plenty of attention when it is finally unveiled at the Art Gallery of Ontario in Toronto, Canada. Montgomery has said that his choice to sell his photographs to the AGO stems from his desire to sell them to an exhibitor with ties to Caribbean communities.

Life in the Caribbean: a glimpse into the past

These rare images from Montgomery’s collection were released to the public and first published by CBC on June 6th, 2019, soon after they were acquired by the Art Gallery of Ontario in Toronto, Canada.

This studio portrait attests to the changes that took place after the abolition of slavery in 1833. The woman wears some of her finest attire to pose for the picture.

This image, taken at the turn of the century, illustrates both Victorian era attire and traditional Jamaican clothing from 1900. The photographer is unknown.

This snapshot of Kingston Harbor in Jamaica shows a calm, tranquil scene, unlike the busy harbor of today. Taken around 1895 by J.W. Cleary, the picture is a reminder that nature once dominated over land now claimed by infrastructure and development.

This image from 1890 depicts three Fakirs in Trinidad. After the abolition of slavery in 1833, many Indians were taken from India or Europe and brought to the Caribbean as indentured workers to replace the slaves. Others came of their own volition. Caribbean countries with the largest Indo-Caribbean population today are Trinidad and Tobago, Guyana, Suriname, Guadeloupe, and Martinique.

Built in 1855, Glendairy Prison in Barbados could hold up to 1,000 inmates. Also called “Her Majesty’s Prison”, it housed both male and female prisoners. This image shows officials who worked there in 1909. It was destroyed by fire during a prison uprising in 2005, and replaced by the HMP Dodds facility in St. Philip.

The two people depicted in this photograph are Indo-Caribbean women who have mixed their traditional Indian dress with Trinidadian clothing. The picture was taken around 1890. Researchers believe that photos like this one may have been produced in large numbers to give potential European vacationers a glimpse of “exotic” Caribbean life.

“Most of the photos were generated by Europeans for the purposes of tourism,” Montgomery told NOW Magazine. “And yet these photos were used to illustrate what slavery was like. There is need for a great deal of scholarship to better understand what the photos show and to put them in their proper context.”

It might seem strange for bananas to be the subject of an old sepia photograph. However, researchers believe that this 1890 photo by Felix Morin was part of an advertisement for the fruit industry. It was taken in Trinidad, one of the countries with the most surviving antique pictures.

A boat floats calmly along Kingston Harbor in Jamaica, around 1891.

Interested in learning about life in the Caribbean, then and now? Check out these articles:

Of course, the best way to learn about life in the Caribbean is to visit the region yourself! Start planning your dream vacation today by following Key Caribe Magazine. In addition, you can use Key Caribe’s rental villa search tool to find the perfect accommodations for you and your loved ones. 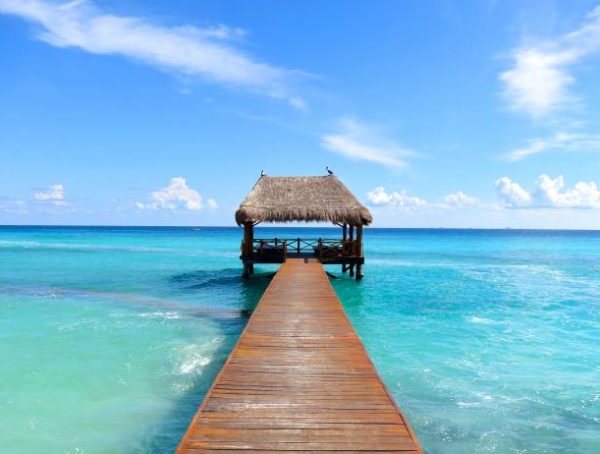 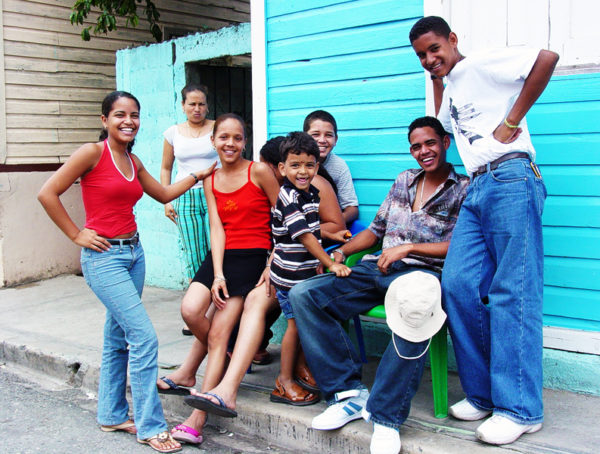 9.9K
People
What does it mean to be Caribbean?