Do people celebrate Thanksgiving in the Caribbean?

Do people have special family dinners and watch parades on TV to celebrate Thanksgiving in the Caribbean? Or is that just an “American” thing?

But what about the sunny islands of the Caribbean? Do their inhabitants tune in for an early-morning parade with inconsequential commentary and endless commercials? Do they purchase a hefty frozen bird at their local market to provide a hearty meal for one night and leftovers for the next month? And, even more importantly– do they have cranberry sauce?

The short answer is yes, people do celebrate Thanksgiving in the Caribbean. However, not everyone does, and not necessarily in the way people in the United States would.

You’re probably well aware of the fact that Thanksgiving is a distinctly American holiday. The official “definition” (thanks, Oxford Dictionary) is “an annual national holiday marked by religious observances and a traditional meal including turkey. The holiday commemorates a harvest festival celebrated by the Pilgrims in 1621, and is held in the US on the fourth Thursday in November.”

Of course, that harvest festival took place on American soil, which is why the holiday is celebrated almost exclusively by Americans. However, a few other countries have similar holidays in their calendars, like Canada, for example. Canadians celebrate the end of the harvest season on the second Monday in October.

As for Caribbean countries, a few do celebrate Thanksgiving on the fourth Thursday in November. In addition, some islands have their own version of the holiday that they celebrate on a different date.

This US territory shares plenty of similarities with the mainland United States. That includes many holidays, like Thanksgiving. However, those who choose to celebrate the feast-filled festivities might swap the mashed potatoes for “arroz con gandules” (rice and pigeon peas) and the cranberry sauce for tostones (fried plantains). The turkey is often replaced by ham. Not much mention is made of pilgrims and indians, but the holiday is plenty festive. Many Puerto Ricans see it as the “kick off” of the Christmas season.

Saint Lucia has its own version of Thanksgiving, held on the first Monday of October. It is a celebration stemming from the harvest festivals of the original inhabitants of the Caribbean, the Caribs. However, most businesses don’t close on this day. Some St. Lucians celebrate with a family dinner, but many just see the holiday as a three-day weekend.

The Caribbean island of Grenada also celebrates Thanksgiving. However, the date and significance behind the holiday is much different than the American version. On October 25th, the country celebrates the anniversary of the 1983 Caribbean and American military intervention. This was an important moment in Grenada’s history, since it led to the restoration of democratic rule in the country.

On this day, most banks, businesses, and shops close. Many people attend church services or simply spend a relaxing day with family or friends. In addition, there are ceremonies to remember those who gave their lives during the conflict of 1983.

The US Virgin Islands celebrate the same public holidays as the United States, including Thanksgiving. In addition, the USVI government has added some local celebrations. Many restaurants offer traditional Thanksgiving foods like turkey, stuffing, and mashed potatoes. However, you can swap those for more “Caribbean” options like rum-glazed ham, salmon, or lobster bisque.

In addition, you can join the annual Thanksgiving Regatta, an annual boat race in Coral Bay, St. John. Participate with any class of boat, or watch from the shore!

A second day of Thanksgiving takes place on October 25th. Titled “Hurricane Thanksgiving”, the holiday is a day to give thanks for protection from hurricanes. Currently, it is not a paid holiday.

The Caribbean can be a fantastic place to spend any holiday! However, most people might think of spending Christmas or New Years there, or maybe Easter. Going in October for Halloween or in November for Thanksgiving may be an uncommon idea, but it certainly has its perks.

Furthermore, you’re bound to get a better deal on Caribbean accommodations around Thanksgiving time. Less demand means lower prices. You’ll also love the fact that it will be easier to make reservations with restaurants, book excursions, and plan activities. Availability will be wide open for those establishments in November. No lines, no waiting, no “sorry, we’re full”.

Read all about the Caribbean “low season” here.

And that’s not the only perk of taking your turkey “to go” this year– you may even have the beach all to yourself. Think of it like going to a normally busy mall on a Monday morning. It will be practically deserted! 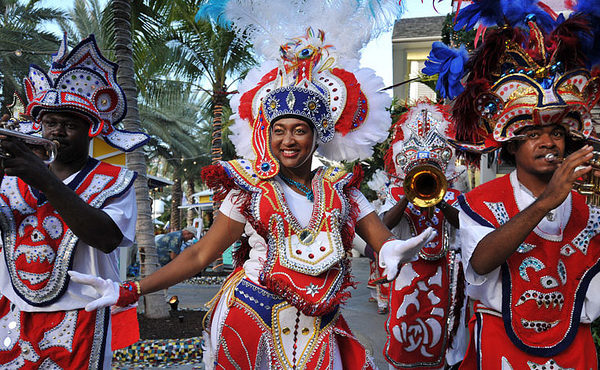 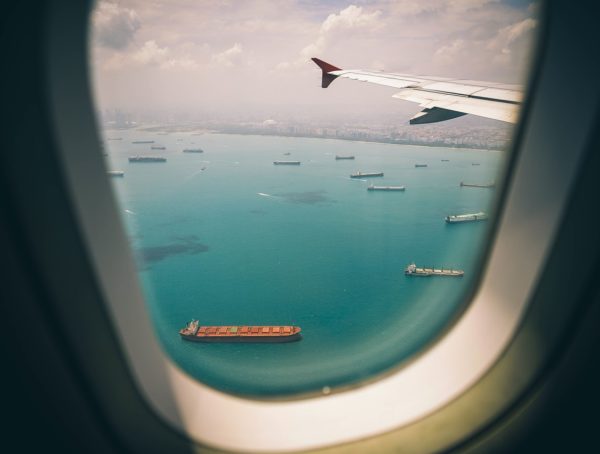 6.8K
Lifestyle Travel
Traveling In Low Season To The Caribbean