Buried Treasure in the Caribbean? 5 Real-Life Hunts that Unearthed Loads of Loot

The Caribbean has long been the source of pirate lore and tales of buried treasure. Although most stories of pirate maps and lost loot are pure fiction, there is still a lot of real wealth lost in and around the Caribbean islands. Most of it comes from Spanish galleons from centuries ago, which made frequent trips from the Old World to the New and back. The unfortunate victims of bad weather, battles, and the occasional pirate attack, at least 4,000 of these ships lie at the bottom of the Caribbean Sea and the Western Atlantic.

Below are 5 instances of “buried treasure” in the Caribbean found in this century.

The treasure found on the Spanish galleon San José is some of the most expensive loot ever found. 307 years after it sunk to the bottom of the Caribbean Sea, the ship finally relinquished its incredible cache of gold, silver, and emerald pieces. The water-logged hoard was worth about $17 billion US dollars when it was found in 2018. For this reason, San José was given the name “The Holy Grail of Shipwrecks”.

Sunk in a fierce battle off the coast of Colombia, the San José settled to the ocean floor in 1708, filled with treasure from the mines of Potosí, Bolivia. This loot was supposed to finance the Spanish king’s war effort (War of Spanish Succession).

The question of who would have the privilege of keeping the ship’s contents once they were located in the 1980s also turned into a fierce battle. A group of investors called the Sea Search Armada (SSA) laid claim to the loot in 1981, but the country of Colombia refused to sign their 65%/35% share offer. After various lawsuits and court cases spanning decades, courts declared the entire wreck property of Colombia.

Finally, in 2015, the Colombian government began to extract and preserve the galleon’s contents. All coins and gemstones not considered cultural patrimony were to be placed in the country’s central bank.

2. Nuestra Señora de Atocha Goes Down During a Hurricane

If there’s anything that can sink a ship in the Caribbean/Atlantic region, it’s a hurricane. Unfortunately for some Spanish travelers carrying New World loot back to the Old World, a big storm literally sank their dreams. Nuestra Señora de Atocha was on its way back to Spain in 1622 when a hurricane devastated it as it passed the Florida Keys.

American treasure hunter Mel Fisher unearthed a hoard of gold bars in the ship’s hold in 1985, worth about $450 million US dollars. Fisher and his crew were awarded full ownership of the treasure after a lengthy court battle with the state of Florida.

In March 2016, workers were doing some development work on a private island in the British Virgin Islands, owned by Virgin Group founder Richard Branson. They hit something that seemed to be a treasure chest, and called Branson to come and check it out. At first he thought he was being pranked, but the chest turned out to contain gold coins and other treasures. John S Duncan, governor of the British Virgin Islands, even chimed in after the discovery, saying, ““As we know Sir Richard Branson well, I am sure that we can count on him to use this discovery for the benefit for all our community.”

Think it sounds too strange to be true? Well, it is. Gotcha! In the end, Branson revealed that the whole thing was just a big April Fool’s Day prank.

This story illustrates quite aptly the fact that most of the world believes that pirates buried their treasure in chests on Caribbean islands. However, this is simply not true. In reality, most “buried treasure” in the Caribbean comes from sunken Spanish galleons.

4. American couple on vacation stumbles (literally) across some treasure

It’s no secret that Spanish treasure lost from sunken ships is literally waiting for people to stumble across it or swim over it. For a lucky American couple on vacation in the Cayman Islands in 1970, that’s exactly what happened.

They were snorkeling near Seven Mile Beach on Grand Cayman island when they found a gold cross encrusted with emeralds. Since they still had some time left of their holiday, they rented some diving gear and searched the area more thoroughly, hoping to find more. And they certainly did: a 13 foot gold chain, a platinum bar and 300 lbs of gold objects.

As it turns out, the loot came from a 450-year old ship that had disappeared in 1522 en route from Mexico to Spain. Once word got out, tourists and islanders flocked to the spot, hoping to unearth more treasure. Although it was renamed “Lost Treasure Reef”, today there’s nothing left to be found.

Although the Whydah didn’t sink in the Caribbean, it was captured by pirates near the Bahamas. Originally a British cargo and slave ship, it was commandeered by Caribbean pirates for a few months in 1717 until it was caught in a fierce storm and wrecked. It sunk off the coast of Massachusetts and. The heavy guns and gold were quickly buried under the sand.

The treasure within the wreckage, worth about $400 million, was found in 1984. According to the Commonwealth of Massachusetts v. Maritime Underwater Surveys, Inc., it is the only fully authenticated Golden Age pirate shipwreck ever discovered.

Interestingly, Whydah Gally eluded discovery for over 260 years, even though it was buried under just 14 feet of water and 5 feet of sand.

There are still a large number of shipwrecks lying at the bottom of the Caribbean Sea and the Western Atlantic that have never been located. Since the Spanish tended to record in writing the cargo of every ship, it’s safe to speculate that certain ships may still be full of priceless treasure. So, as the years go by, expect to hear about at least a few more significant discoveries. Or, perhaps you’ll come across some lost treasure yourself…

Ready to plan your vacation to the Caribbean? Here’s how to decide which island is right for you! 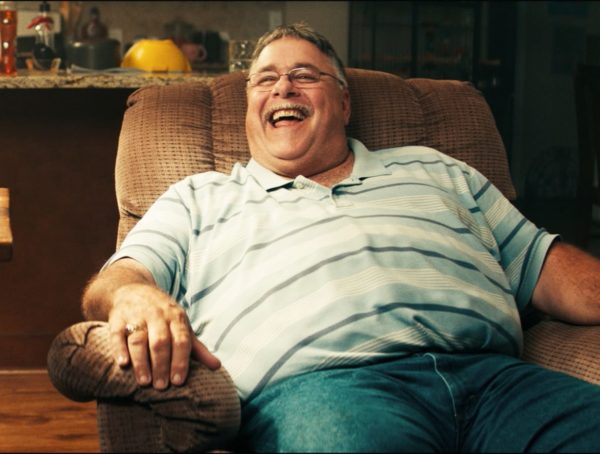