Are there snakes in the Caribbean?

While there are a few snake-free places around the world, the Caribbean isn’t one of them. Yes, there are snakes in the Caribbean, but most are not dangerous.

While that may sound like great news, keep in mind that the ecosystems of the Caribbean islands are extremely fragile. Introducing non-native species can disrupt the natural “circle of life”, so to speak. Animals that don’t belong in a certain ecosystem can completely decimate the species that do. This, in turn, creates even bigger problems that can essentially snowball into affecting the environment and even humans.

Take Aruba’s boa constrictors, for example. They are NOT endemic to the island, and yet they have somehow made it their home. Considered an invasive species, they have multiplied quickly and have had devastating effects on the island’s bird population.

On the other hand, many species of endemic snakes haven’t been thriving in the Caribbean. Thanks to mongeese, the smallest known snake species in the world is under threat. The Barbados threadsnake is only the size of a quarter— but now it’s practically extinct.

This harmless gray snake is among the rarest snakes in the entire world. Until recently, it lived only on one island: Great Bird Island near Antigua. Thanks to conservation efforts, the racer now inhabits three other small islands nearby: Rabbit Island, York Island, and Green Island.

Restoring species like the antiguan racer actually helps balance the natural ecosystem of the Antiguan islands. A similar snake in the same family as the Antiguan racer, the Barbados racer, is now extinct. The Antilles racer is common only in the mountains of Dominica, thanks to the absence of mongeese there. In addition, another species of racer, Barbour’s tropical racer, is native to St. Vincent and the Grenadines and Grenada.

This nonvenomous wood snake is native to the Bahamas. It is a small snake, ranging from about 1-2 feet long. When threatened, it employs a very strange defense mechanism. Besides curling up into a ball, it has the ability to bleed on command from its eyes, nostrils, and mouth. It can also change color slightly in order to better camouflage itself from predators. However, you’ll probably never see one during daylight hours, since Bahamian pygmy boas are usually only active at night.

This snake is a venomous pit viper that lives only on the Caribbean island of Aruba. However, there’s no reason to worry about ever meeting it during your vacation, because very few specimens are left. In fact, scientists estimate that only about 230 of them still live in the wild. Classified as critically endangered, this snake isn’t legally protected in Aruba. As its desert habitat is further encroached upon by humans, the creature’s population will more than likely continue to decline. Nevertheless, some efforts have been made to conserve it. The snake is now bred in captivity by the American Species Survival Plan.

As its name suggests, the dominican blind snake has very poor eyesight. Like the Barbados threadsnake, it burrows in the ground and is rarely seen. It is endemic to the Caribbean island of Dominica.

In addition, a similar species of snake, the Guadeloupe blind snake, inhabits Guadeloupe. Neither of these serpents are currently classified as an endangered species.

This golden green and black snake can grow to be up to about 7 feet long. It is non-venomous and usually keeps to itself in dense limestone forests of Jamaica and Goat Island. However, since humans have destroyed most of their habitat, these snakes have been forced to live in inhabited areas. There they have been caught and killed, resulting in their current status as a threatened species.

Of all the snakes in the Caribbean, this is considered the most dangerous. Also called the Saint Lucia pit viper, this snake is venomous to humans. Endemic to the Caribbean, the lancehead can grow to be up to about 4 feet long. It is currently a threatened species. In the wild, it lives only on the island of Saint Lucia. Protect yourself from a possible unwanted encounter by wearing sturdy boots while hiking in St. Lucia.

The short answer is that you most likely will NOT see any snakes while vacationing in the Caribbean. However, if you really want to see them, you could contact a conservation foundation or an ecotour company. In addition, it may be possible to see a few in captivity (zoos, wild animal rescue centers).

9.0K
Experience
Caribbean Wildlife: Top 7 Creatures to Meet While on Vacation in Paradise 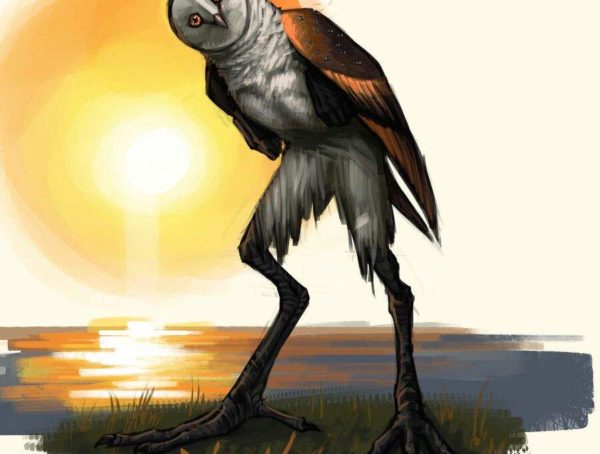