On the eastern South American coast lies Suriname, a sparsely populated country rich in untouched Amazonian jungle and unspoiled beaches. Large cities are few in this Caribbean nation. Nevertheless, Paramaribo, the capital, is a lively town. Furthermore, it is rich with historical significance.

Only 9 miles from the ocean, Paramaribo was the location of the very first Dutch settlement in Suriname. In addition, the French established an outpost around 1644, and English settlers arrived around 1650. These settlers often forced the region’s indigenous inhabitants into slavery. Once the slaves gained their freedom, there was a shortage of workers on the plantations.

To solve this problem, workers arrived from China, India, and other Asian countries. For this reason, the population of Paramaribo has always been extremely diverse. Today, a walk through its streets will leave you in awe of the astounding variety of architecture contained in just one city. There are Jewish synagogues, Hindu temples, Catholic cathedrals, Dutch colonial buildings, and stately English plantations.

Not surprisingly, the historic inner city of Paramaribo is a UNESCO World Heritage Site. The city takes pride in restoring and preserving the Dutch colonial buildings that harken back to colonial days.

There are far too many interesting buildings in Paramaribo to mention here. Nevertheless, here are some of the most famous:

Once you’ve booked your flight, you’ll need to decide where you’ll stay. There are plenty of mid-range and luxury accomodations in Paramaribo to make your vacation memorable and comfortable. Be sure to choose a hotel or villa with a pool. That way, you’ll be able to cool off in the warm tropical climate.

Next, choose what experiences you would like to try during your trip. Suriname may be “off the beaten path”. However, you’ll be able to enjoy fine dining and nightlife if you stay in Paramaribo. Try your luck at the casino by night. By day, book a concierge service to help you decide which activities to try.

Find out more about Suriname and book your dream vacation today! Read 10 Incredible Things to Experience in Suriname. 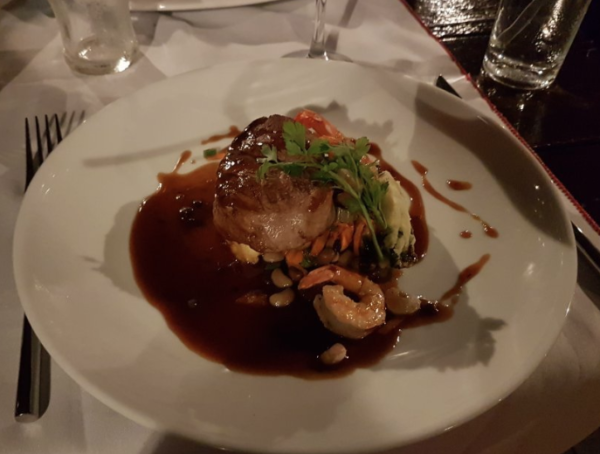