4 Strange Things You Didn’t Know Existed in the Caribbean

How many of these strange things in the Caribbean have you seen or heard of?

If you’ve seen one Caribbean island, you’ve seen them all…right? Wrong! The Caribbean region is incredibly diverse in many areas: topography, population, and wildlife to name a few. Even if you’ve paid a visit to one or more islands, we’re certain you won’t have heard of at least a few of the strange things on our list:

White sand, golden sand, brown sand…you’ve seen it all. But did you know that the Caribbean is home to some black and pink sand beaches?

Black sand forms because of volcanic activity. Black sand beaches can be dark gray to black, depending on the percentage of volcanic material. They only exist on volcanic islands like Montserrat, Saba, Dominica, Grenada, and Martinique.

See where to find black sand beaches in the Caribbean here!

Pink sand beaches, on the other hand, get their color from foraminifera.   Foraminifera are microscopic red and pink shelled organisms that live in surrounding coral reefs. They leave millions of tiny calcium carbonate particles on the seashore, giving the sand a pinkish hue.

The loveliest pink sand beaches in the Caribbean are located in Barbados, Bermuda, and the Bahamas.

2. The most peaceful border in the world

The dual-nation island of St. Martin is home to two countries that share the world’s most peaceful border. French Saint Martin and Dutch Sint Maarten may have differences in language and culture, but they get along like peanut butter and jelly. Citizens from both countries can drive or walk across the other side without as much as a passport check. It’s no wonder St. Martin is called “The Friendly Island”!

There are only around 5 “glow in the dark” bays in the entire world, four of which are located in the Caribbean. Three can be found in Puerto Rico. They are Mosquito Bay, which is said to be the largest and brightest, Laguna Grande, and La Parguera. The fourth Caribbean “glowing bay” is called Luminous Lagoon and is located in Jamaica.

All these are classified as bioluminescent bays, in which large numbers of tiny single-celled microorganisms called dinoflagellates glow when disturbed. Moving the water around by swimming in it or splashing it with a kayak paddle creates visible light!

The reason why there are so few bioluminescent bays is because environmental and human factors have reduced the number of dinoflagellates in the water. In addition, the ones that still exist are in danger. So, if you want to see one, you had better head to the Caribbean asap!

4. A cute but venomous rodent called the solenodon

The solenodon is so rare, it was even thought to be extinct at one point. It lives only on Cuba and the island of Hispaniola. It looks something like a guinea pig with a long nose, smells like a goat, and can’t jump. As an omnivore, it eats almost everything, including insects, birds, and small mammals.

These strange shrew-like creatures may look cute– but watch out! They have a venomous bite and can inject poison with their teeth, just like snakes. This is an extremely rare trait for a mammal. 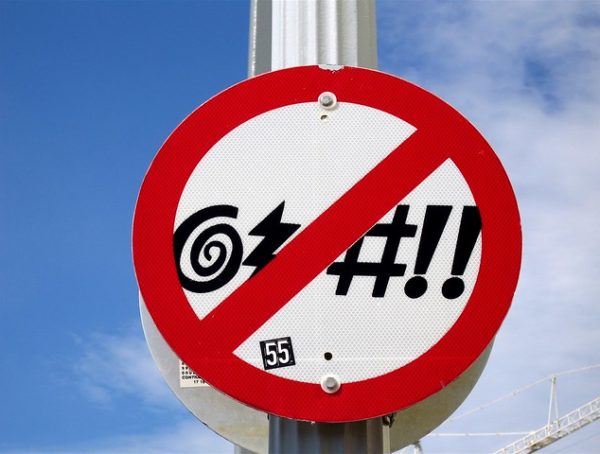 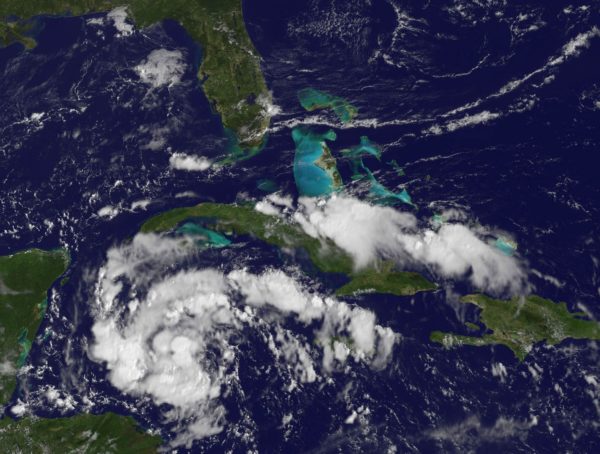 17.6K
Travel
Creepy Sounds Coming from the Caribbean Sea Can Be Heard from Space