Pre-Lenten Carnival celebrations showcase some of the best aspects of Caribbean culture. Nearly every Caribbean country has its own variation of this lively festival, at some point during the year.

Although the origins of each nation’s carnival celebrations differ greatly, most historians agree that these festivities stem from Western Christian pre-Lenten traditions.

During Lent, adherents to Catholicism and certain branches of Christianity typically abstain from meat and give up certain enjoyable activities and foods. For this reason, the pre-Lent season is a time for joyous fun, frivolity, and food in excess.

Carnival celebrations today are somewhat similar to Mardi Gras in France or New Orleans. In fact, historians believe that French colonists were the first to bring the festivities to the Caribbean, specifically Trinidad & Tobago, in the late 18th century.

Today, not all Carnival celebrations represent a time of plenty before Lent. Over time, the festivities have evolved to celebrate emancipation from slavery, local culture, or the harvest time.

Not every Caribbean country celebrates Carnival before lent (February or March). Some, like Antigua, hold their festivals in June or July. The following countries hold Carnival during the pre-lenten season:

Visit the Caribbean in February!

Which Caribbean will you visit for pre-lenten carnival celebrations this year? February is a wonderful time to travel to the Caribbean. In fact, it’s one of the best times of the year. 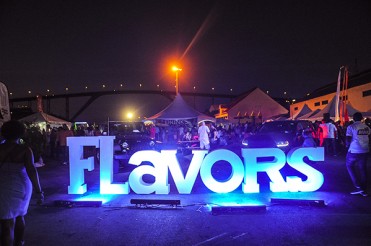