As a tropical melting pot of indigenous, African, European, and even Asian cultures, the Caribbean is one of the most unique corners of the earth.

There’s always something to celebrate– whether it be a national holiday, or the beginning of the harvest season. That’s why you’ll find Caribbean events to attend all year round.

So, as you plan your dream Caribbean vacation, keep the following events in mind. Perhaps you might even be able to attend more than one!

There is much debate over how the Bahamas Junkanoo tradition began. Some say it originated with African slaves who were given 3 days off for Christmas. They used those days to travel from house to house singing and dancing, wearing colorful masks.

Today, Junkanoo involves a dazzling parade in downtown Nassau. It usually begins around 2 am and lasts until 10 am. Drummers bang out hypnotic rhythms and costume-clad dancers jive their way down the streets. When the parade ends, judges dole out prizes for best dressed, best group presentation, and best music.

You can also experience Junkanoo on other Bahamian islands besides Nassau. Head to Grand Bahama Island, Eleuthera & Harbour Island, Bimini, The Exumas, and The Abacos for smaller parades, music, and dancing.

Tradition holds that three kings visited Jesus shortly after his birth, bringing him gifts of gold, frankincense, and myrrh. In Puerto Rico, this event is as widely celebrated (if not more celebrated) than Christmas Day.

Festivities take place on January 6th, culminating in an outdoor party in Luis Muñoz Marín Park in Old San Juan. Old San Juan is the oldest part of Puerto Rico’s capital city, and home to ancient Spanish structures such as El Morro. Witness the Three King’s parade as it winds its way down cobblestone streets lit with twinkling lights and LED displays.

As you settle in for the night, don’t forget to leave grass and hay for the King’s camels– that’s what many Puerto Rican children do as an alternative to leaving cookies and milk for Santa Claus.

When you think of February, Valentine’s Day might immediately come to mind. However, it’s Carnival season in the Caribbean! Traditionally, Carnival is a time of partying before the beginning of Lent for Christians. Many Caribbean islands have Carnival celebrations, some at different times of the year other than February.

However, most Caribbean islands break out into full party mode in the days before Ash Wednesday. In Aruba, for example, they hold Torch Light Parades and elect a King and Queen.

In Bonaire, Aruba, and several other islands, there’s the “burning of King Momo”. According to Latin American tradition in several Caribbean and South American countries, King Momo is the “king” of Carnival. The burning of a King Momo statue signifies the end of Carnival and the beginning of the solemn, serious season of Lent. 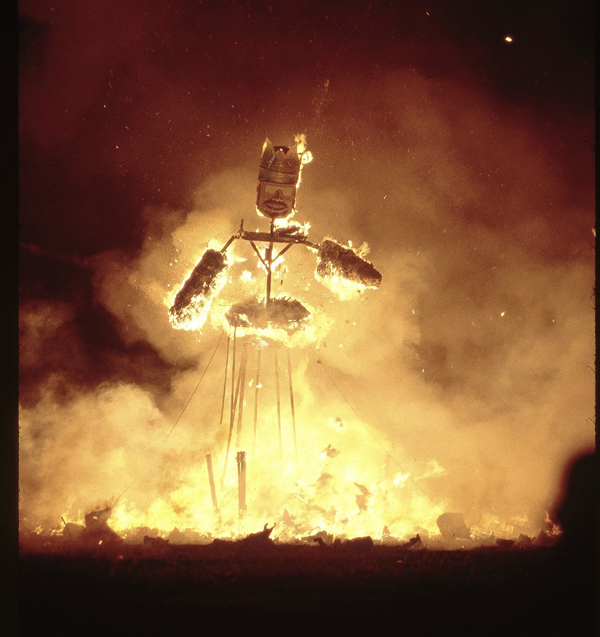 In Suriname, you can experience the famed Brazilian Carnival in February. Parades and festivities celebrate Brazilian culture, since many Brazilians have migrated to Suriname.

This celebration of Bajan culture takes place over the course of a week. Local arts and crafts shows celebrate Barbados’s rich heritage, and the first settlement of the island in February 1627. You can attend street parades, fashion shows, sporting events, and concerts as well.

St. Croix residents throw a fantastic St. Patty’s day parade. Due to the large number of Irish immigrants who once settled in Montserrat, this tiny Caribbean island throws one of the biggest St. Patrick’s Day celebrations in the world.

This tiny Caribbean island named after eels is home to Bankie Banx, the famous reggae music star. Every March, there’s a festival in his honor. He gives concerts along with some other famous names such as Jimmy Buffett, Steel Pulse, and Black Uhuru. 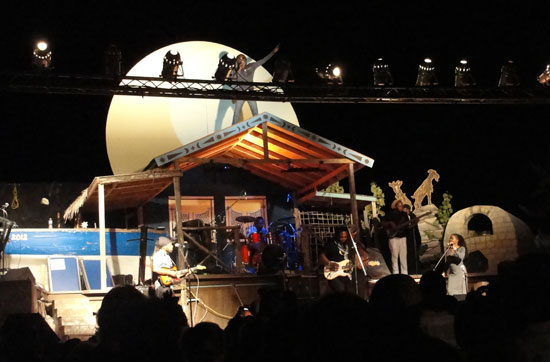 On the Dutch side of the island of St. Martin, you can join the other spectators of the famous Heineken Regatta races, one of the biggest Caribbean events of the season. It’s also one of the biggest events to be held all year on the island, and besides the action on the sea, there are plenty of on-shore parties to celebrate this four-day event.

April is chock-full of Caribbean events.  Of course, the major holiday in April is Easter. The Caribbean islands draw thousands upon thousands of “spring breakers” to their white sandy beaches during March and April each year.

However, even as the Easter/Spring Break season comes to a close, the partying continues. Also, there’s another reason to celebrate: the end of the high-season means airplane ticket prices and hotel fares begin to drop.

Easter is celebrated by most Caribbean locals, but in many different ways. In the Grenadines, there’s an Easter Regatta in which participants race yachts and sailboats and play on-shore games. You can also catch a beach party or concert or two!

Some islanders celebrate with Easter mass, others hold elaborate parties and parades. There’s something for everyone during this season– but you must keep in mind that it’s known as the Caribbean high season. Tourist locations and beaches can be slightly more “populated” than usual, and airfare, hotels, and restaurants can charge a bit more.

However, don’t let that stop you from visiting the islands during Easter time! Whether you’re vacationing in Barbados, Aruba, or Anguilla, this season is the perfect time to taste some of the Caribbean’s most traditional (and delicious!) cuisine. 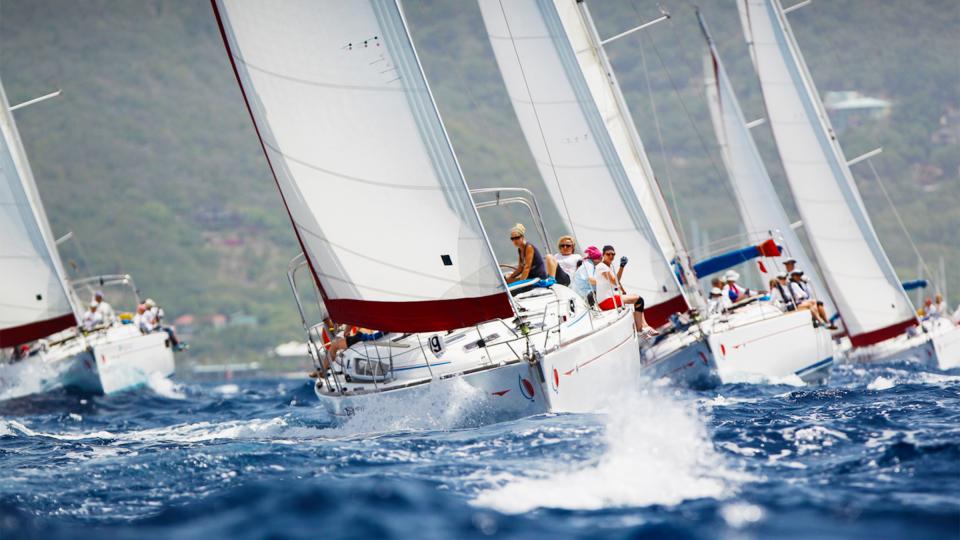 Gawk at the exciting races around the shores of Antigua during Sailing Week, which normally lasts from the end of April to early May. Afterwards, you can grab a drink and a snack with friends at the numerous celebration parties around the island.

Whether you’re a jazz lover or not, you’ll certainly get your groove on at the Tobago Jazz Festival. Besides great music and live concerts, there’s eclectic art to see (and buy!) as well as delicious Caribbean cuisine to sample.