Caribbean Events from September to December

Oh, the winter blues. They make you want to stay in bed all day with the covers pulled over your head. If you live in a country that experiences snowfall in winter, it can get tiring to have to shovel off your driveway every morning. It’s just one more reason to head to the Caribbean for a vacation! It’s the perfect time to do so, since Caribbean events from September to December can be especially exciting.

So, put away that winter coat, grab your swimsuit and flip-flops, and head to the sunny Caribbean. Besides a change of scenery (who wouldn’t want to change the office for the beach?) you can attend hundreds of different Caribbean events from September to December. Simply skim through our list, decide which event suits you, and book your ticket and accomodations today.

The best part about September is that many consider it part of the Caribbean “low-season”. That means that ticket prices are often lower, and food and entertainment can be as well. Also, it’s a great time to visit some low-key festivals that aren’t as overrun by tourists and locals.

As its name suggests, this festival is the perfect opportunity to indulge in Aruba’s finest foods. It brings student chefs and professional ones from across the island together to compete in the Iron Chef & Iron Sommelier competition. The event usually takes place on September 12th and 13th. 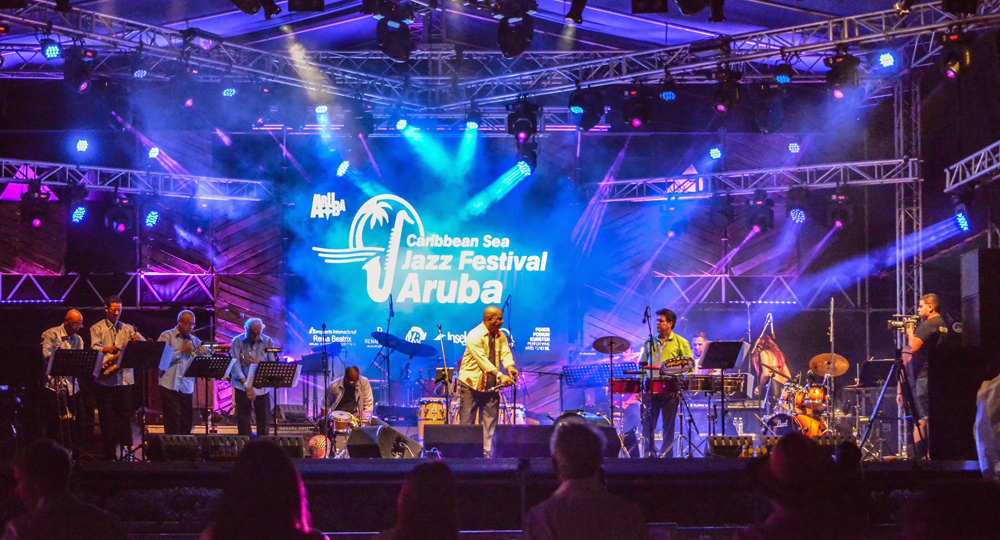 You’ll have the chance to hear the smooth sounds of jazz played by both local and international artists at the Caribbean Sea Jazz Festival in Aruba. Normally held on September 21st and 22nd, the festival also showcases Latin, soul, and funk music. In the past, acts like Earth, Wind & Fire and Stills & Nash have participated.

In 2018, the Curacao North Sea Jazz Festival took place at the end of August and beginning of September. It lasted 3 days and featured both local and international acts. Artists like Michael Bolton, Chris Brown, Lenny Kravitz, and Juan Luis Guerra have participated in the past. Consult the festival’s website for future dates. 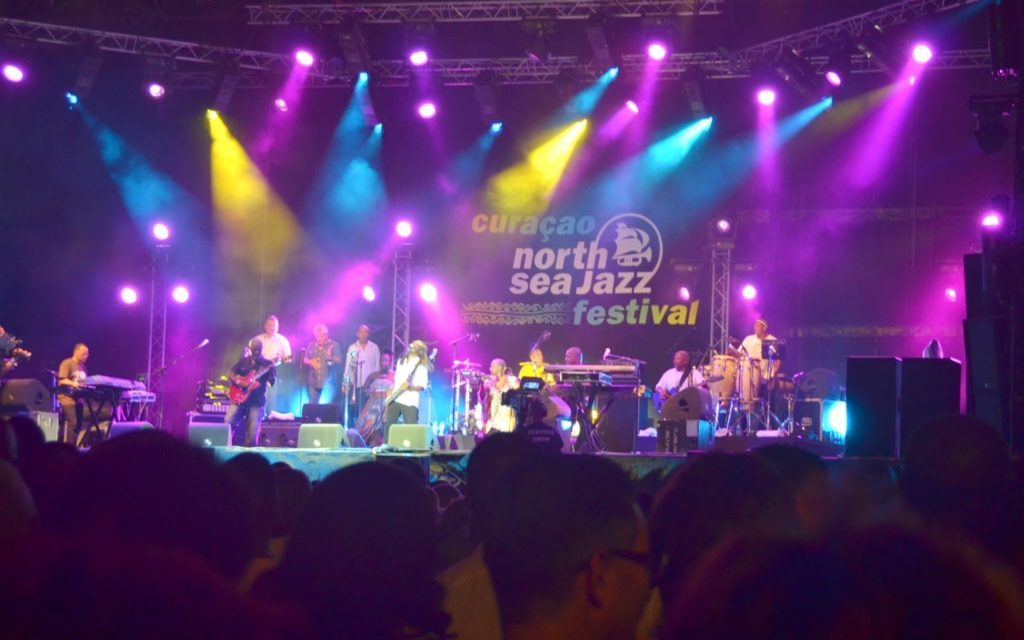 This patriotic holiday in Belize celebrates the Battle of St. George’s Cay, which took place from September 3rd to the 10th in 1798. Parades and festivities continue until Belize’s independence day on September 21st.

Conch Festival in the Bahamas 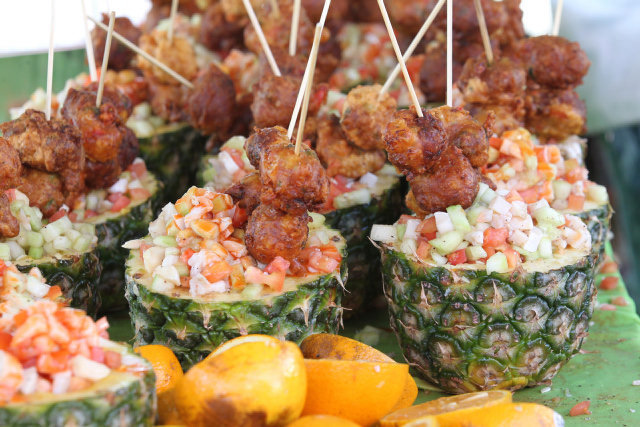 Looking for unique Caribbean events from September to December? This is certainly one of them! Warri is the national board game of Antigua and Barbuda, two small Caribbean islands in the West Indies. Similar to mancala, the game involves a wooden board, often shaped like a fish. It has twelve grooves in which pieces called nickars are placed. Seashells have traditionally been used as nickars. Players must employ mathematics and strategy in order to win. At the National Warri Festival, players of all ages compete for titles and prizes.

During the month of October, you can get fabulous gourmet two-course lunches for just $15, and three-course dinners for $30 to $40. Many restaurants across the island participate, and you can view all menus ahead of time online in order to plan your trip. Additionally, in some establishments, kids eat free!

Among the things that Barbados is known for, there’s rum. Some say that rum was even invented there. This is the perfect time to explore Bajan food and culture. In 2018, the festival ran from October 18th to the 21st, and included local food and rum samples, and a cook-out under the stars.

Besides the Bahamas, the Conch is also an important part of Turks and Caicos cuisine. The festival began in 2004 as a way to bring visitors to the small town of Blue Hills. Besides delicious conch dishes, you can enjoy competitions, street music and dancing, and refreshing beach-side drinks.

Battle of the Drums in Belize

The Battle of the Drums Competition and Show is held annually in Belize. Dates vary by year, since the event must take place on the Saturday immediately preceding the 19th day of November. Essentially, it’s a drumming competition designed to allow local Garifuna drumming groups to display their talents and win prizes. The event began as an initiative to revive and popularize the culture of the Garifuna, an ethnic group descending from West African slaves who arrived in the Caribbean in the 1600s. 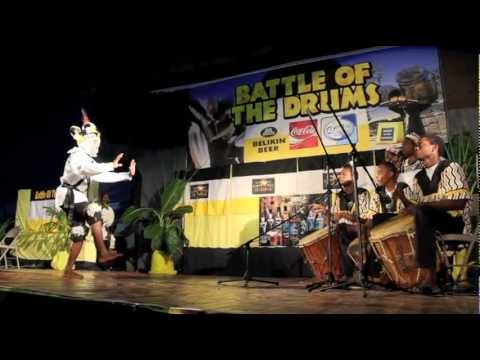 Battle of the Drums (barefootservicesbelize.com)

Abaco Christmas Festival in the Bahamas

Once Thanksgiving has passed, it’s never too early to start celebrating Christmas! Head to the Bahamas, where the Abaco Christmas Festival begins on the first Saturday in December. Enjoy marching bands, live music, and “Junkanoo” style drumming and dancing complete with breathtaking colorful costumes.

Held every year on New Year’s Eve, this race for yachts of all sizes draws hundreds of participants and spectators from Antigua and beyond. It takes its name from Lord Nelson’s famous 1805 pursuit of Admiral Pierre Villeneuve’s French fleet across the Atlantic Ocean. All proceeds from the race are donated to a charity in Antigua that cares for the terminally ill.

If you enjoyed this list of Caribbean events from September to December, be sure to check out Caribbean Events: May to August.