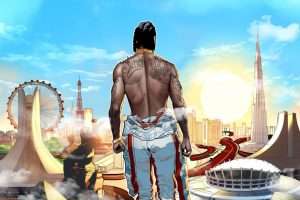 If you’re a Burna Boy fan, then you know how excited we are about the release of his new album, Love, Damini. Word is that he’s embarking on an international tour to support the album. But what does that mean for us? Well, it looks like we should expect a series of shows from the Nigerian artist this year. There is finally a confirmed date for Burna Boy’s tour in Curacao, we think it’s safe to say that we should expect him on the 28th of October 2022. In case you’re not following his social media accounts closely enough to be notified when tickets go on sale, here are 5 things you need to know about his upcoming concert in Curacao – including where and when to purchase your own tickets.

Who is Burna Boy? 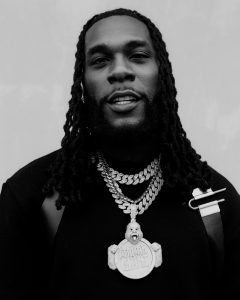 Burna Boy is a Nigerian recording artist, songwriter, and record producer. He gained recognition after releasing his debut single “Like to Party” which was later nominated for BET Award’s Best African Act. He’s also known for his collaborations with Major Lazer and Tiwa Savage on the song “Jump” which became the first Nigerian song to reach number one on the UK Singles Chart. He’s also a Guinness World Records holder for the Most international SoundCloud followers in a year – of which he now has over 10 million. With his new album, Love, Damini, fans are expecting the show to better and bigger than the last one African Giant. With the song of the year Last Last we can’t wait what the future holds for Burna Boy.

Why is there so much hype about this tour?

With a new, highly anticipated album and an impressive track record, there’s bound to be some excitement. The anticipation for Burna Boy’s Love, Damini tour is a result of his show at the Ziggo Dome in Amsterdam, Netherlands. This is one of the largest venues in the Netherlands, and it was sold out twice – which is bound to create a significant amount of hype. Many fans from all over the Caribbean are hoping to see the show live, and are willing to pay out of their pockets to make it happen. Hopefully, we’ll be able to expect the same show in Curacao when he comes on the 28th of October 2022.

Where will the concert be held? 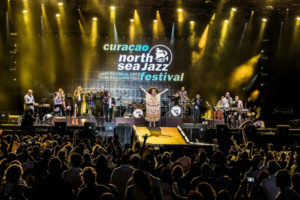 The Ziggo Dome in Amsterdam is one of the largest venues in the Netherlands, so we don’t expect Burna Boy to bring his tour to an arena in Curacao. That being said, at the World Trade Center Curacao (WTCC) is known for hosting the biggest event on the island Curacao North Sea Jazz event. So we are waiting in suspense where this event will be held.

What can you expect from the show?

If his previous shows are anything to go by, you can expect a high-energy performance with plenty of pyrotechnics and visuals. His music is described as “fusion afro-pop” by Rolling Stone, with a sound that draws from a wide array of influences. Expect to hear a bit of everything: pop, reggae, hip-hop, R&B, and more. He’s been known to get the crowd on their feet with songs like “Last Last” and “YE” – which are both off his new and previous album Outside. If Curacao start practicing they can sing a long with most of the hits.

How to buy tickets? 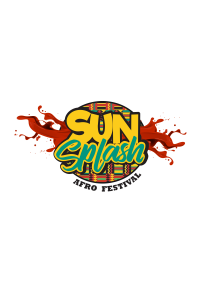 From friday 23th of September they will start selling tickets. In the meantime, stay tuned to Burna Boy’s social media accounts for updates on the tour. You should also be sure to follow Sun Splash events , Key Caribe and Uniques Productions social media to stay in the loop about the concert. We recommend following Burna Boy on Instagram and Twitter. In addition, you can also check out his website to stay in the loop.

If you’re a Burna Boy fan, then you’re definitely looking forward to this tour. If you’re not familiar with his music, now is the time to check him out. Stay tuned to buy your tickets and win the chance to stay at one these units(Villa White Sand, The Dream view and Villa Nostalgia) for a small period with your winning ticket number. Be sure to let your friends know that Burna Boy is coming to Curacao.

10.3K
Travel
Where is Curacao?/ All About Curacao