If you’re looking for a good time, summer is the perfect season to head over to the fabulous Caribbean island of Barbados, and experience the Crop Over Festival. One of the biggest parties held in the Caribbean, the festival attracts tourists from all over the world. Even famous “bajans” such as Rihanna often show up to celebrate their roots. This year’s shindig promises to be bigger and better than ever. Will Rihanna be there? Who knows!

Origins of the Crop Over Festival

The Crop Over Festival began in 1687 as a traditional harvest festival, in which sugar cane workers celebrated a successful crop. Hence the name “crop over”, signaling the end of the sugar cane harvest. In the 1780s, Barbados was the biggest sugar producer in the world. The festival tradition continued until it was canceled in the 1940’s, when the country suffered from the after-effects of World War II, and the sugar cane industry all but died out. When the celebration was revived in 1974, it combined traditional elements with modern ones to create a unique, colorful festival unlike any other in the Caribbean.

The annual celebration begins in June with the ceremonial presentation of the Last Canes in the Opening Gala. Two lucky citizens are crowned King and Queen of the Crop Over Festival. What ensues afterwards is an eclectic mix of calypso music, flower festivals, folk concerts, arts and crafts, dancing, and revelry. The celebration showcases Barbadian culture, which is a mix of Western, African, and European influences. The festivities culminate with the spectacular Carnival/Kadooment Parade, known for its lively music and colorful, glittery costumes.

In reality, preparations and contests leading up to the main events of the Crop Over Festival begin as early as April. Check out this year’s calendar and make your plans to attend! 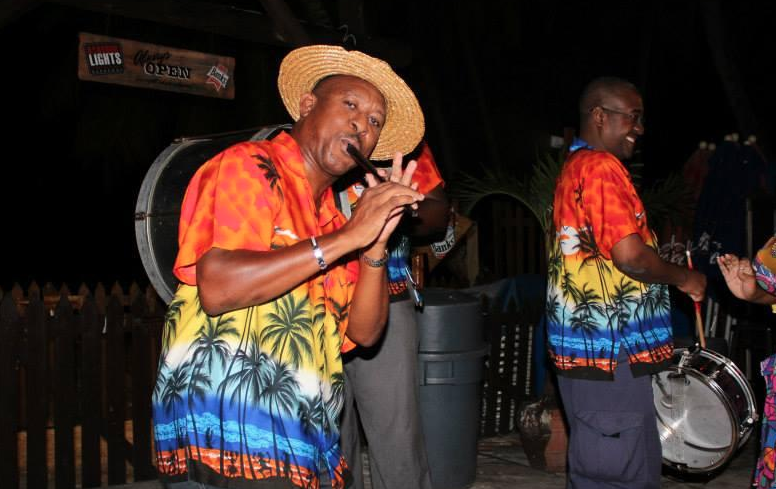 Things to Do at the Crop Over Festival

When you’re not basking on a sunny beach or sipping piña coladas at a seaside restaurant, take a dive into Bajan culture and experience a wide variety of events and activities that the Crop Over Festival has to offer:

Check out the Crop Over “Visual Arts Festival”. It exhibits the works of local artists, both amateurs and professionals. However, displays go beyond traditional paintings and sculptures to include multi-media art. Listen to spoken word pieces embellished with song and dance, or attend a workshop to learn from the best Bajan creators.

Want to know more about Barbados’ history and heritage? Take a historic walk through Bridgetown with Historic Bridgetown Heritage Tours & Walks, or step through time with the Ceremony of the Last Canes, reminiscent of the Crop Over Festivals of long ago.

Barbados is brimming over with beautiful flora and fauna that will make you want to make the island your home! Indulge your horticultural side and see some of the world’s most exotic flowers at the Garden Parties and Flower Festivals.

Join thousands of revelers and dance your heart out to traditional Barbadian calypso tunes. The Crop Over festival includes song writing/singing competitions as part of its celebration of Caribbean-style story-telling music and comedy. Calypso tents offer you more than just some good tunes. You’ll be immersed in the party experience as live bands showcase their talents, and performers sport their most elaborate costumes. The Pic-o-de-crop Competition and Party Monarch Competition allow calypsonians ages 16 and over to compete for the titles of Calypso Monarch and Party Monarch each year.

You won’t want to miss the local fare served up in food stands and tents during the festival. Be sure to take a stroll through the Bridgetown Market and try local Barbadian street snacks.

If you’re headed to Barbados for the Crop Over Festival, don’t miss Kadooment Day! On this day, the streets of Bridgetown fill with revelers clad in bedazzled bikinis, towering feather headdresses, and decadent jewelry glittering in the hot sun. Grab some rum and start “wukking up” with the rest of the crowd! Enormous speakers blare traditional music through the streets, allowing festival-goers to dance to their heart’s content. Celebrities such as Rihanna, Lewis Hamilton, and model Chanel Iman have been known to join in the fun and participate in the grand parade. Kadooment Day is a national holiday in Barbados. It’s held on the first Monday in August of each year. So, plan your trip accordingly! 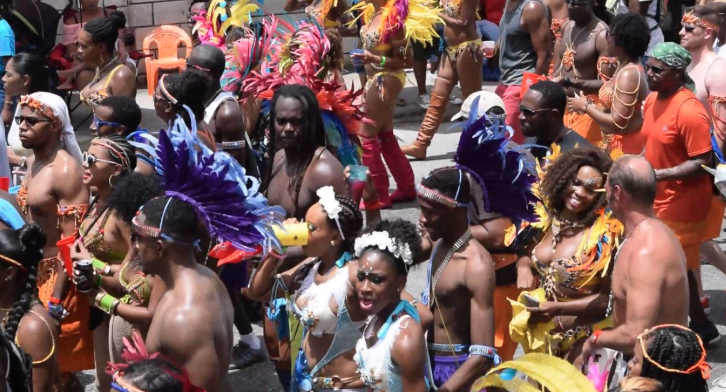 You may think that this rum-fueled festival is for grown-ups only, but with such a huge variety of events, many of them are family-friendly! Some events, like the Junior Kadooment, are meant specially for children. In this event, young revelers parade down the streets in colorful costumes. The Calypso Monarch also has a kid-friendly version: the Junior Calypso Monarch. It gives youth the chance to showcase their talents and compete for the grand prize. 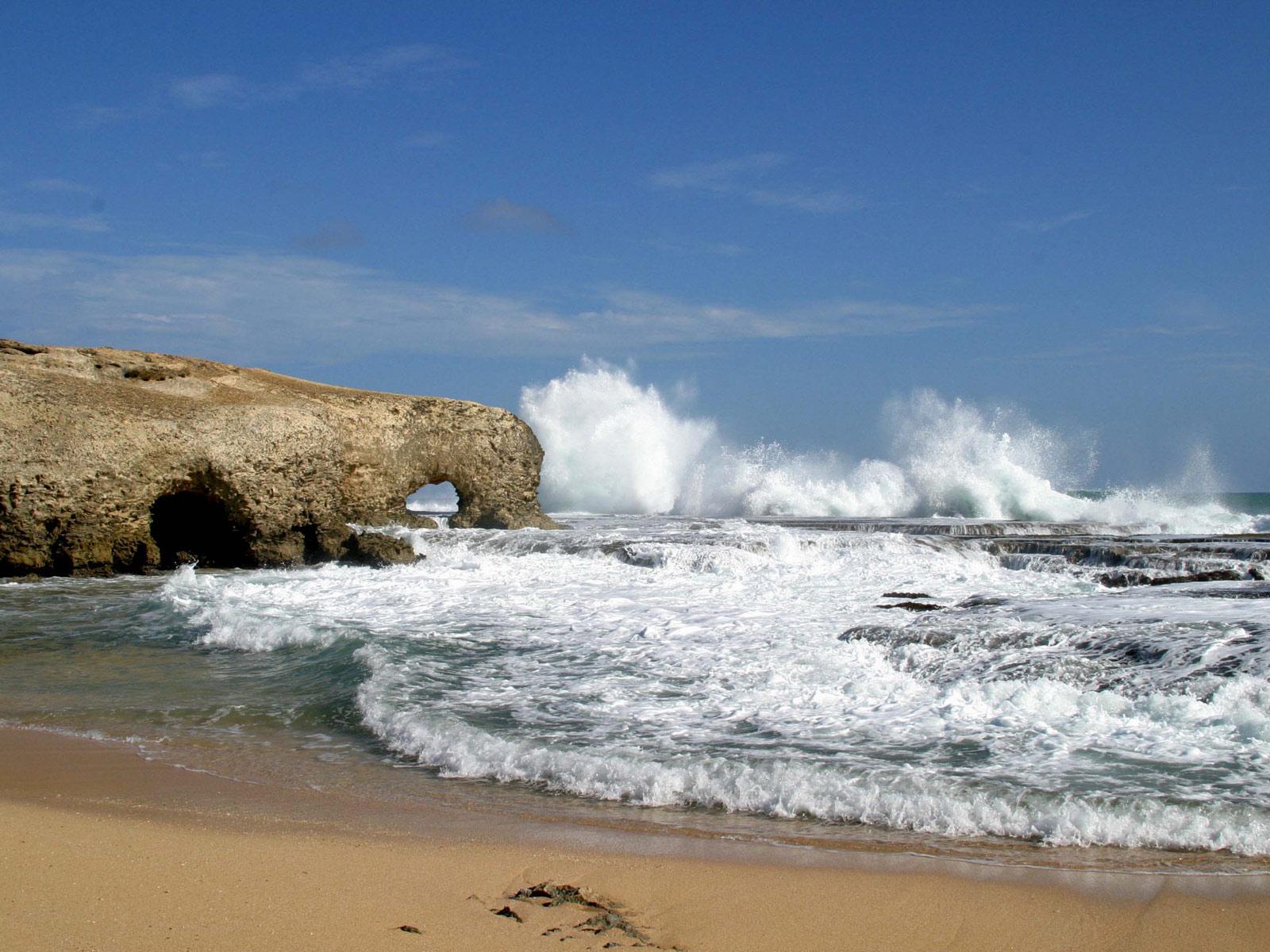 This festival is one for the bucket list– don’t hesitate to pencil it in for your next trip to the Caribbean. Can’t make it for the kick off? Don’t worry. Every year, events are spread out over the course of a few months. Remember, there’s something for everyone. Plan a trip with your friends, or bring your whole family along!

Looking for somewhere to stay? Skip the traditional hotel and stay where the ocean views are unmarred by buildings. If you’re planning on going to Barbados for Kadooment Day, try to avoid the crowds by staying in lesser-known resorts or your own private penthouse. 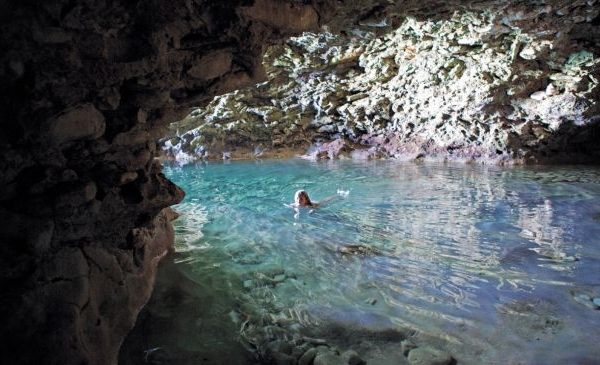 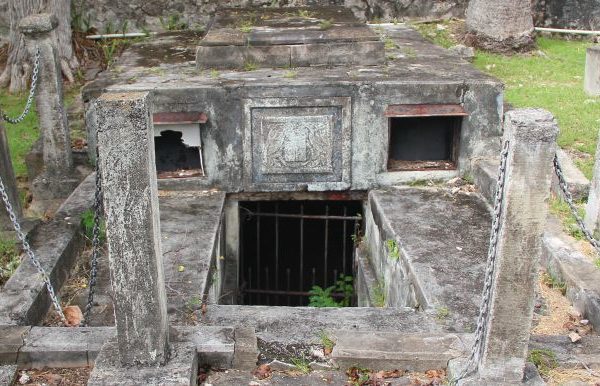 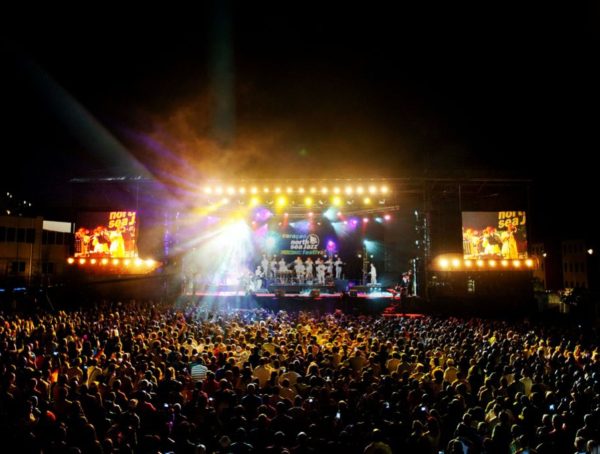